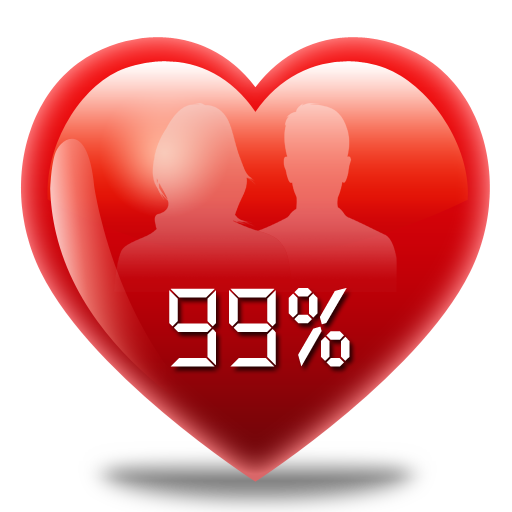 Generally, we have attraction for people who are like us. People belonging to middle-class opt for the same types, and similarly, those in upper class have love for the likes. The main motivation behind choosing people from same class is that they like same sort of clothes, music, or even environment. However, sometimes we also like those who are completely opposite to us. The motivation behind is that we look for stimulation and change. According to some, they look for people like themselves for creating a stable bond and also to have children with their own personal favorite traits. If you look at some of the popular actresses, they bond with the rock stars as they're equally famous and rich.

But challenge of spending life with unknowns is great in itself. People who get attracted to unknowns usually fall for their mysteriousness as they're from some other gene pool. This also allows the children to take advantage of a broader genetic pool as well. However, such assertions are not proven scientifically as yet. However, there is scientific basis to the fact that children usually inherit the physical features from their parents.

Louann Brizendine says that male brain tends to process female image and female brain accepts good looking men, but it also shows some judgmental activity and thinks about the character of that guy as well.

However, most of the brain activity is usually taken over by love and once you get hooked, you can let it go easily. The chemicals keep flowing and you fail to get rid of other person's memories easily.

It is, however, admitted by every scientist working on this that there isn't any hard explanation to describe why a person falls for the other, rather than another one. We may not have any love science ever or any way of calculating the results. So, it's better to let your heart and mind decide who your best match is.

But if you still want to rely on something scientific, even just for fun, this love calculator is the way to go.


The love calculator here is very simple. It just requires you to enter your name and that of your partner and hit the calculate button. It will show you the love percentage or compatibility percentage of you two. Spellings also matter so make sure you type the right name of your partner as he/she writes it. Note: Just like any other love calculator out there, the calculator here works on an algorithm and should be taken only as a source of amusement or just for impressing your partner with the love match of you two. It is always advisable to follow the heart rather than scores shown by the calculator tools, especially when it comes to a decision as important as finding love of your life.